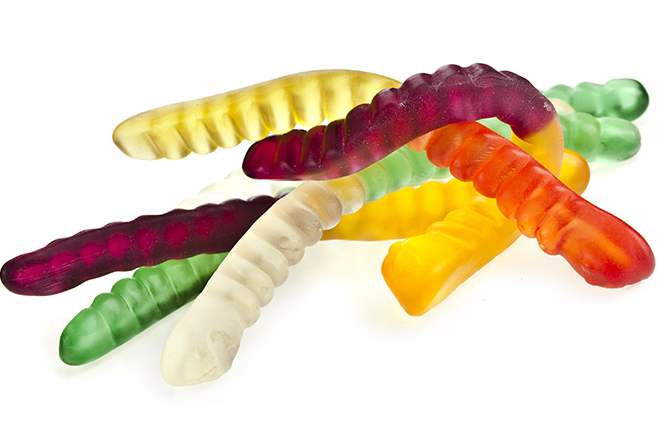 It may sound like something out of a horror story, but Australian researchers believe hookworms may offer a possible treatment strategy for people with coeliac disease.

12 adults with medically diagnosed coeliac disease were infected with hookworms by scientists from James Cook University and gastroenterologist Dr John Crose from The Prince Charles Hospital in Brisbane. Gluten was then slowly introduced gluten back into their diets over the course of the year-long study. The results published in the Journal of Allergy and Clinical Immunology found that the eight participants who saw the study through to completion were able to tolerate up to 3g of gluten (the equivalent of two slices of white bread) with no indication of gluten toxicity.

“The eight who stuck with the trial were able to increase their gluten tolerance by a factor of 60, a massive change,” said Professor Alex Loukas, head of the Centre for Biodiscovery and Molecular Development of Therapeutics at JCU, and joint principal investigator of the study. “We and others have had promising results in earlier trials, but this is clear proof-of-principle of the benefits of hookworm in treating inflammatory disease.”

At the completion of the study, participants were offered a drug to kill the hookworms, all participants declined. “They all chose to keep their worms, and they continue to report good health. However they were instructed to return to a gluten-free diet after the trial,” Professor Loukas said.
Image: Shutterstock 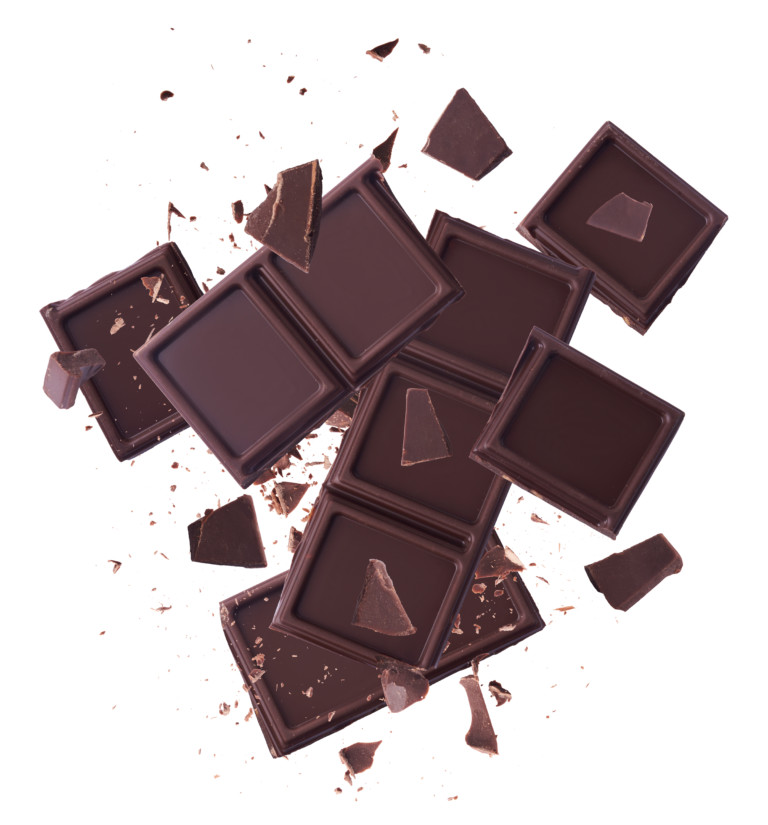 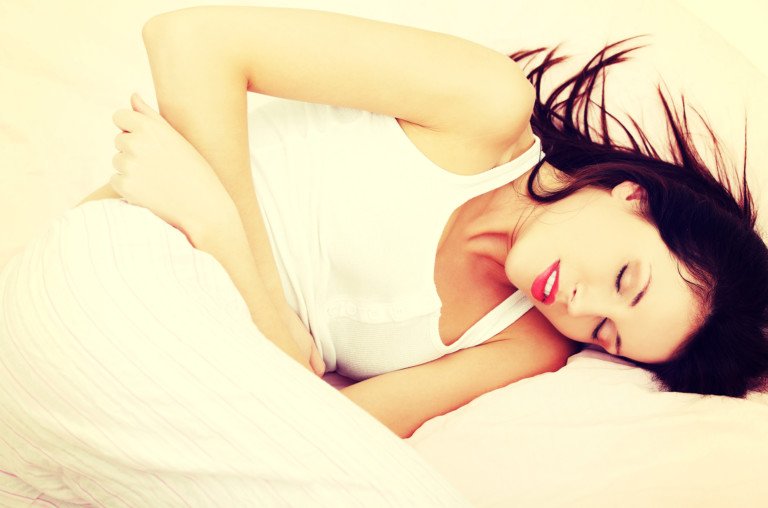 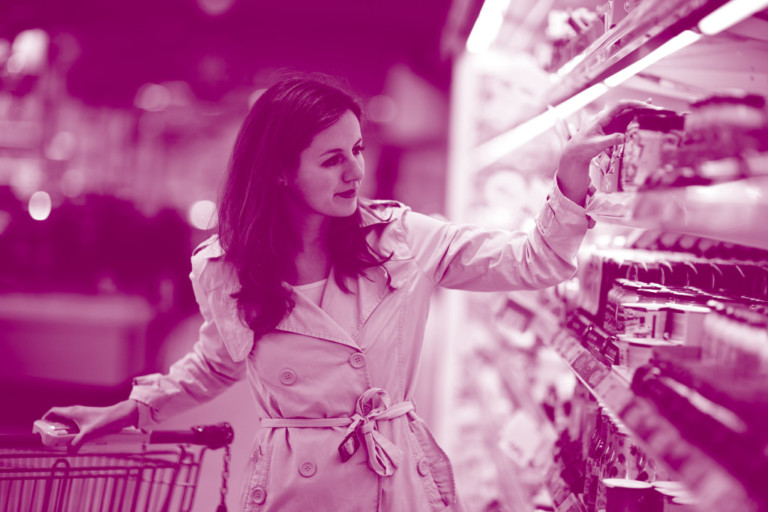 The gluten-free category is booming but what are you actually buying? A quick trip to any supermarket will reveal just how much the pre-packaged gluten-free… 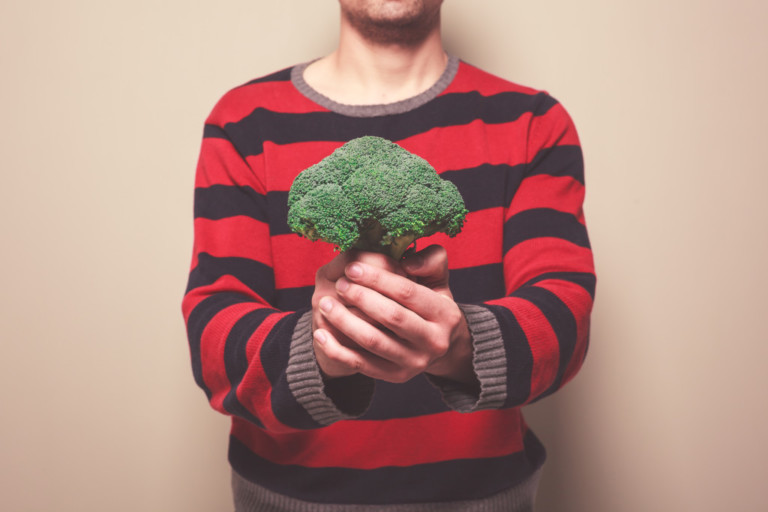 Noticed you’re spending more on groceries since adopting a gluten-free diet?  Making the switch can be expensive but it doesn’t need to be. Our gluten-free… 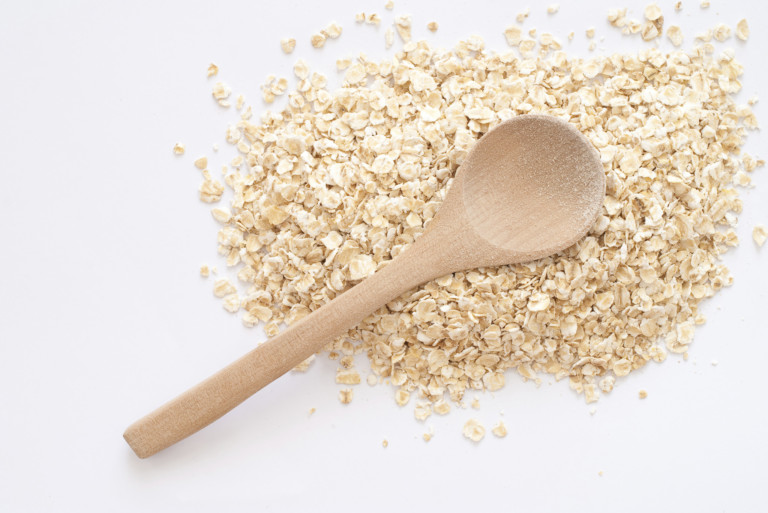 When it comes to oats and the gluten-free diet, things are a little complicated. So it’s no surprise that we’re often asked “are oats gluten-free?”… 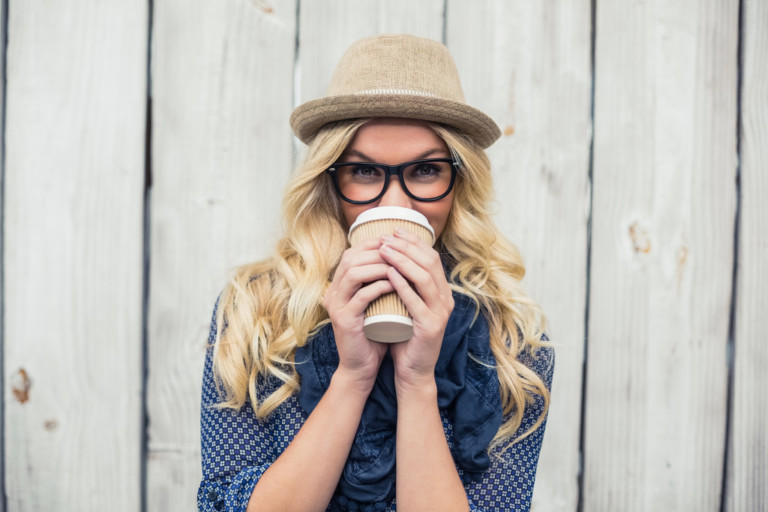