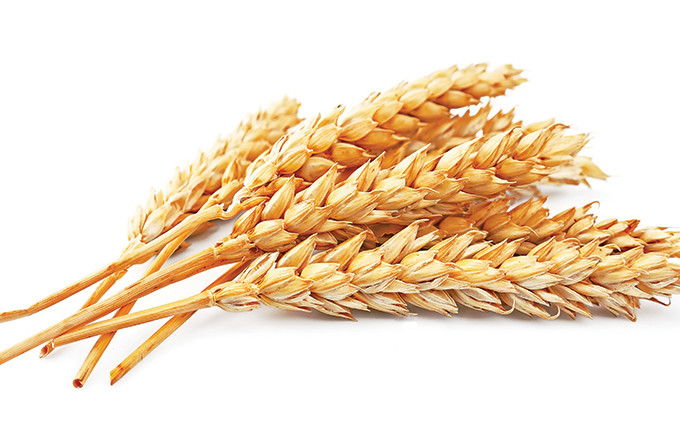 We know that the gluten proteins found in wheat are key triggers of the immune response in people with coeliac disease but what if other parts of wheat were also triggering a response?

That’s what researchers at Columbia University Medical Centre have been investigating. “This work is the first attempted mapping of the B cell response to non-gluten proteins of wheat in coeliac disease,” said Dr Armin Alaedini, the study’s principal investigator.

Dr Aladeini went on to find that specific types of non-gluten protein in wheat did in fact cause a reaction in the immune systems of patients with coeliac disease. “Although we can’t draw direct conclusions about the pathogenic effects of the proteins yet, these findings should prompt a closer look into their potential involvement in the inflammatory processes at work in coeliac disease,” says Dr Alaedini.