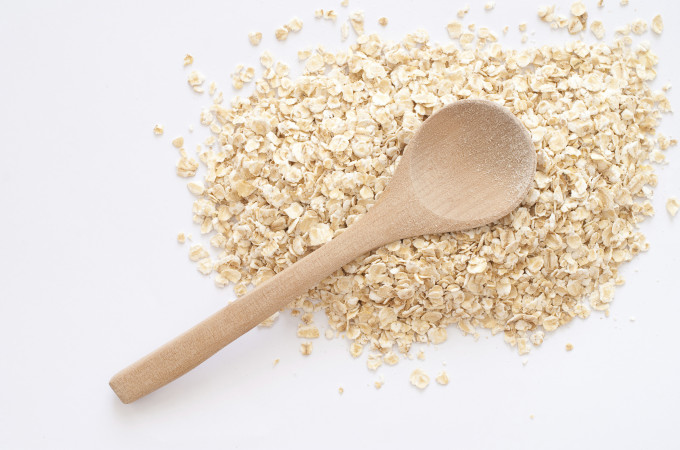 When it comes to oats and the gluten-free diet, things are a little complicated. So it’s no surprise that we’re often asked “are oats gluten-free?”

Oats are not related to gluten-containing grains like wheat and rye, instead they contain a protein called avenin which has been found to produce a gluten-like reaction in some, but not all, people with coeliac disease.

In November 2014 researchers from the Walter and Eliza Hall Institute in Victoria published findings from a 10-year project that studied 73 people with coeliac disease. The researchers were able to identify the key elements in oats that trigger an immune response in some people with coeliac disease. They found that only eight percent of participants reported such a response after oat consumption.

The other concern surrounding the consumption of oats on a gluten-free diet comes from the way it is harvested and processed. Most oat-based products available on supermarket shelves will have been cross-contaminated with grains containing gluten during harvesting, milling and processing.

While it is possible to purchase uncontaminated oats that have been labelled “gluten-free” in some countries, FSANZ (Food Standards Australia and New Zealand) prohibit any form of oat being labelled as gluten-free in Australia or New Zealand. This is because it is not currently possible to test for the presence of gluten or the amount in the protein avenin.  Consequently, oats that are grown and produced in an uncontaminated environment can only be labelled as wheat, rye and barley free.

The Australian Coeliac Society recommends that people with coeliac disease who wish to consume oats as part of their gluten-free diet see their doctor for a biopsy before adding oats to the diet and again after eating them for three months, to assess if any immune response has occurred.